Director of Industrial Research and Innovation at University of Louisville

Professor Adel S. Elmaghraby is the Director of Industrial Research and Innovation and Winnia Professor of Computer Science and Engineering at the Speed School of Engineering – University of Louisville. He has also held appointments at the Software Engineering Institute – Carnegie-Mellon University, and the University of Wisconsin-Madison. He advised over 60 master’s graduates and 25 doctoral graduates. His research contributions and consulting spans the areas of Intelligent Multimedia Systems, Neural Networks, PDCS, Visualization, AI, and Simulation. His research applications include Smart Cities, Data Analytics, Medical Imaging, Bioinformatics, and Computer-Aided Diagnostics. He is a well-published author, a public speaker, member of editorial boards, and technical reviewer. He was recognized for his achievements by several professional organizations including a Golden Core Membership Award by the IEEE Computer Society at the 50th anniversary celebration. Dr. Elmaghraby continued collaborations, mentoring, and scientific contributions have resulted in research funding, international collaboration, and published articles in many prestigious journals such as IEEE-TMI, Medical Physics, Journal of Neuroscience Methods, and Protein Engineering. He is the former President and lifetime member of the Association of Egyptian American Scholars.

Key Note speech:
The AI Journey: A Vision into the Future Guided from the Past

The future is Artificial Intelligence (AI) according to all predictions and that has created a frenzy of investments in products, academic programs, and political agendas. The recent advances in AI have given us more confidence on its adoption in many fields, and those will be discussed in the context of its perceived value to industry, health and society. Examples of its revolutionary impact on those areas will be discussed in addition to its effect on employment and the educational system. The rise in research and interest in areas such as Artificial General Intelligence (AGI) and others who discuss the dangers of AI and its effects on security and privacy.

The future promises of AI are bright and shiny, but we need to relate it to the past. Humanity has aspired to automation since the ancient Geeks and the Pharos. Early understanding of machine intelligence and formulation of ideas and coining the Artificial Intelligence have emerged in the 1950s, successes and failures have been the drivers of funding and research cycles. So, understanding the past should help us filter our expectations and better predict the future. 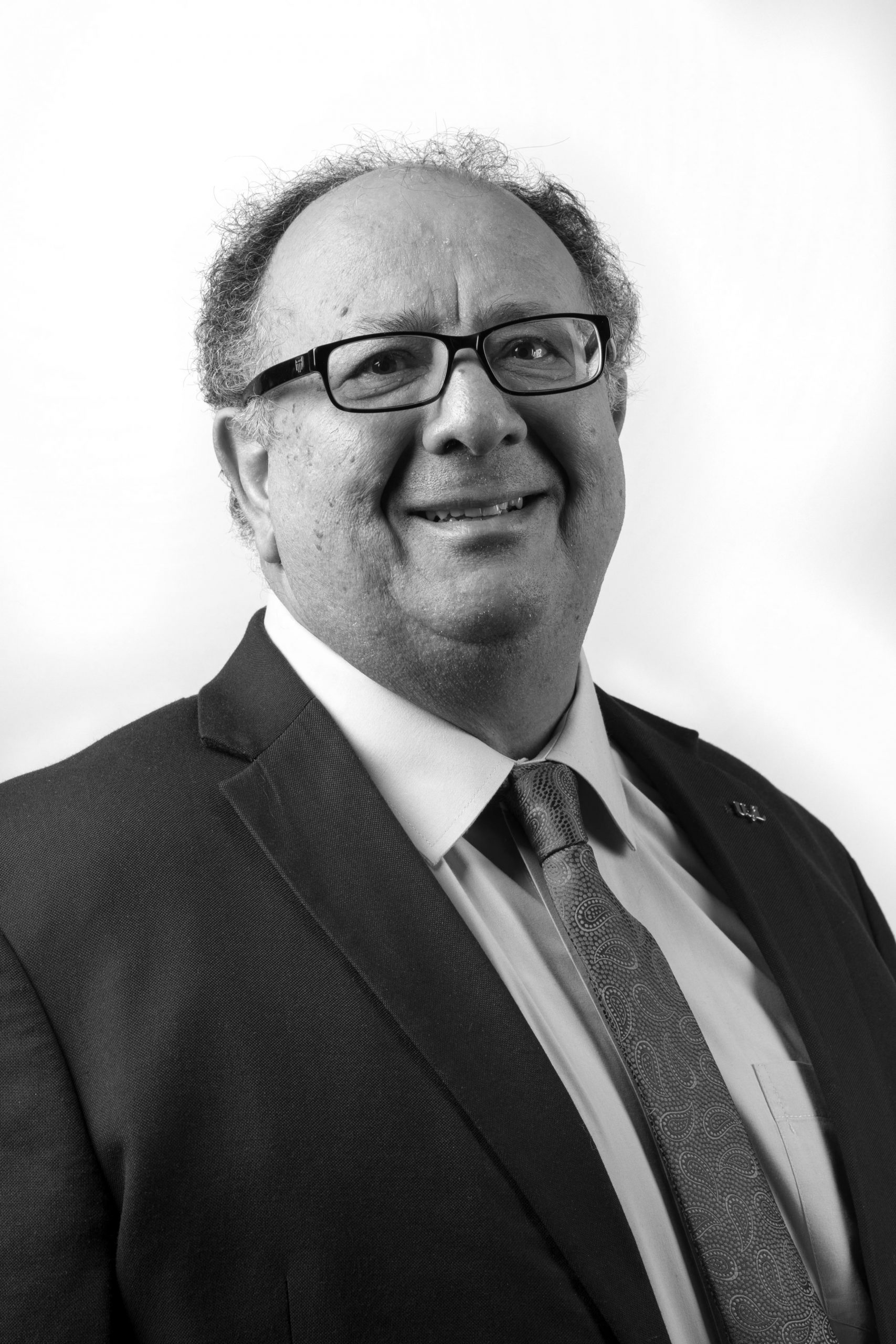